Cigarettes, Jesus, and My Self-Righteous Soul 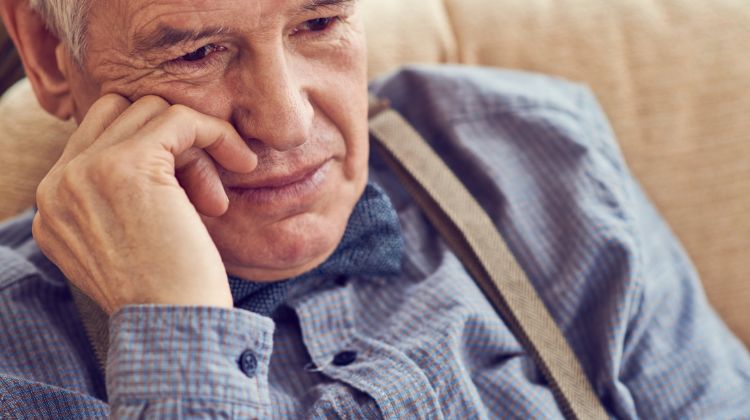 This story is one of the lowlights of my Christian life as I tried to impose my self-righteous standards on a cigarette smoking man who did not know Jesus.

In the late eighties, I met a young man who was living a hopeless life. He had relational problems, drug problems, employment problems, and financial problems. He had tattoos and tattered clothes. He had long, disheveled hair. And he smoked cigarettes.

I could easily observe most of his problems. Let’s just say, they were out there for anyone to see. I discovered his other issues by asking a few evangelistic type questions. I saw his problems for what they were, and I further discerned what the cure could be for my new friend. He needed my Jesus.

Mercifully, he was interested in my questions and was not antagonistic toward the gospel. We hit it off from the jump. I told him about Christ. He was so interested in the conversation that he accepted my invitation to come to our local church meeting.

He did not have a license or a car, so he asked me if I would take him to the church meeting, Without thinking, I quickly said that would be okay. I had both a license and a car, and what would Jesus do?

On the way to the meeting, he asked if he could smoke a cigarette. You have to put his question in context: I had just purchased a brand, spanking, new Buick LeSabre. I told him that he could not because this was the Lord’s car. Though I did not say this, I did not want to taint the “Lord’s car” with his unholy smoke.

We arrived at the church meeting, parked and began to walk toward the building. As we approached the church building, he asked me–once again–if he could smoke, this time before we entered the building.

Because of his persistent desire to smoke and my fear that he might “light up” inside the building, I relented and told him that he could smoke. What transpired afterward was one of my most embarrassing moments of my Christian life.

A Plume of Religious Smoke

I stood on the sidewalk beside our church building with my new friend as he puffed away, and the only thought that was running through my head was, “What does this look like as my fellow church friends are filing by me and I’m standing here with this pagan who is smoking a cigarette?” I was humiliated.

I did not want my sanctified friends to see me in this context. I did not want them to think that I might be like him. I didn’t mind talking to him in his “trailer park” world, but not in my world where clean, middle-class, American, non-smoking, white people lived. And, yes, we attended a “white church.”

My sad story may or may not relate to you. I don’t know. It’s my story, and it reminds me of the disciples in Mark 10:13-16 who were struggling with the same arrogant, self-important, self-righteous attitude that put them in direct opposition to the Christ they loved.

And they were bringing children to him that he might touch them, and the disciples rebuked them. But when Jesus saw it, he was indignant and said to them, “Let the children come to me; do not hinder them, for to such belongs the kingdom of God.

Truly, I say to you, whoever does not receive the kingdom of God like a child shall not enter it.” And he took them in his arms and blessed them, laying his hands on them.

My problem was not with my pagan friend and his cigarettes. It was not about my self-righteous heart and what my friends thought about me. I was clueless about Christ and what He appreciated, loved, and thought.

My reputation and my perception of how my friends perceived me were more important than a yearning Savior who moves through the smoke of our world to get to the heart of the needy. (It begs the question: Who was the needy person on the sidewalk that night?)

I insisted that my pagan friend clean up his act before God cleaned his heart. As I see things today, I wish I was more like him in that I would not cave to societal expectations or religious temptations, but have a genuine, authentic interest in Jesus.

I wish I could tell you that God saved my cigarette smoking friend. But I do know. I do know regeneration did not come that night, but I think that night was more about my soul than his.