Our Nation Is Not More Divided Today 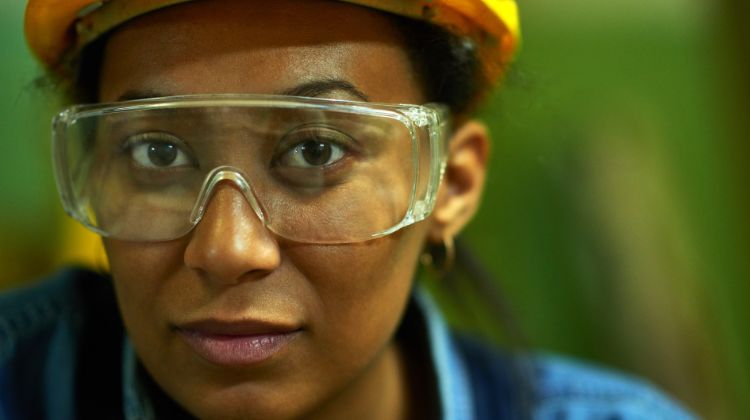 Since the inauguration of Donald Trump as the 45th President of the United States, it seems our country has exploded with riots, twitter nation is blowing up daily, and the Hollywood echo chamber has hit an all-time high decibel level.

The hyperbolic response to his presidency surprised some individuals. They knew America was divided but did not realize the severity of the polarization. The truth is that nothing has changed.

There are millions of people who do not like Donald Trump and the positions and policies he believes. That group has let the world know their hatred for Trump by marching in the streets, demolishing private and business property, and broadcasting their anger through social media.

As far as the two teams that divide our country, nothing has changed. The only thing that changed is the captain of the opposing team is now leading us. Granted, Donald Trump is not every conservative’s preferred leader, but he is more preferred than the projected leader the other team. For many individuals, Donald Trump was the lesser of two evils, so “our team’s” leader is now in charge, and the other team is livid.

If you just stepped into the narrative of our country, you would think we are “all of a sudden” divided, as though we were not divided before President Trump took office.

The truth is that there has never been a time when our country was not divided. The difference is how the two primary teams express their disdain when their leader is not leading.

The country was just as divided eight years ago when Former President Obama took office. Rather than physically harming people and destroying property, the “conservative team” protested in less volatile ways.

It’s like the obedient child who becomes a rebellious teenager. Everyone is shocked at how he changed so much. He did not change as far as who he is. Now that he is older, more independent, and less afraid to express who he is, his outward behavior becomes more demonstrative. Division in our country has always existed.

It’s more noticeable when the liberals are not in charge because they own the national microphone (media), their views are typically the loudest, and the division appears to be wider because of the heightened noise level.

The division in our country will never go away because our nation is part of a fallen world. There will always be battles over right and wrong, moral and immoral, good and evil.

As long as people are imperfect and we interpret facts through the lenses of our biases, we will always divide over what we want. Husbands and wives will divorce. Parents and children will go their separate ways. Employers and employees will try to come together, churches will split, and nations will divide.

It can’t be any other way until there is a global do-over. The Christian worldview waits for that future day. In the meantime, the two teams will always act according to who they are, what they believe, and what they want.

How Do You Respond?

I do not live under the illusion that the two teams will ever agree. We will never unify in presuppositions, worldviews, beliefs, or practices. Never. Striving for a singular belief system in an irreparable fallen world is futile. Jesus would not even walk that path.

It would be easy at this point to say, “Yeah, I know we won’t agree, but at least I won’t throw a rock through a window or kill a police person.” Of course, you won’t do that. Our challenge is not to refrain from doing what the other team does. Most conservatives are civil. Our problem needs to go deeper than comparing our responses to theirs or admonishing them because they are not like us.

That evil notion was put forth in a parable a long time ago.

The Pharisee, standing by himself, prayed thus: “God, I thank you that I am not like other men, extortioners, unjust, adulterers, or even like this tax collector.” – Luke 18:11

We can do better than compare our external sin lists with the other group’s list of wrongs.

If you strip us all down to who we are without Christ, you will find that everyone is the same. Except for the grace of God and the good gifts God bestows, we are on the other team. There is only one group (Romans 3:23); we’re all fallen (Romans 5:12), and desperately depraved (Mark 7:21).

If you are different from the rock tossers, it’s either common grace (Matthew 5:45) or effectual grace that is motivating you to drop the rock (John 8:7) and seek to converse. I’m not like the other team, and I know why. God saved me in 1984, and a new way to live was made possible (John 14:6).