Ep. 186 One Reason Teens Are Leaving the Church 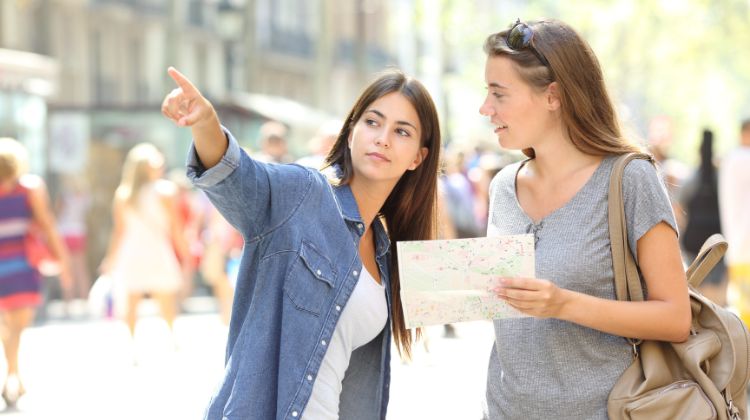 Shows Main Idea – After the Lord regenerated me in 1984, I found a local church. It was a “three-to-thrive church,” which means you went to corporate meetings twice on Sunday and once on Wednesday. The local church was the center of our social lives. Today, it’s no longer the case. There are many ways a teen can socialize today, and the church is losing its primacy in young lives.

The ultimate reason a person will not associate with a local church is a lack of regeneration, though it does not mean every person who does not attend a church is not a Christian. There are many reasons a person is not part of a church, but if that person is not a Christian, they won’t stay plugged into a local body. (A lack of good churches or horrific experiences with a local church could be enough to keep a person from being part of one.)

One of the reasons it’s vital to understand that salvation is the critical condition for being part of a church is because too many parents “become legalists” as they reflect on all the things that should have done differently, which they believe may have kept their children in the church. It’s not our works that keeps anyone in a church, but the grace of God. Upon reflection, perhaps you should have done a few things differently, but don’t fall into the trap of legalism by thinking it’s your “bad works” that caused your child to walk away from the church.

In this podcast, I’m going to address one practical reason teens (and adults) are leaving the church. And that reason is social media. On June 29, 2007, Steve Jobs changed how the world related to each other when he gave us the iPhone. Though our culture had been migrating to cyberspace before this event, the iPhone was like a rocket booster that sped up the process.

The iPhone is not so much a phone as it is a toy, handheld computer, with the emphasis on the toy. Because there are no lines of separation between the secular and sacred communities, a Christian’s temptation is just as alluring as the non-Christian. The effect of the mobile phone with its apps and social media platforms has given us a so-called safer, risk-free, and immediately accessible culture in cyberspace that is more entertaining, with less friction than real-life relationships.

The result is that the local church is no longer the epicenter of Christian social life. The church is merely one of many options from which a person can choose. Without question, the church has moved from the center to the periphery with a buffet of choices for the Christian teen to pick.

Though these things are real, we won’t be able to measure the full-effect for another twenty-five or more years. You can’t entirely understand how something impacts you until many years later. The best studies look back on a situation and analyze what happened from many angles and perspectives. We will see in a generation or two what happened to us, though we should have enough intuitive awareness to know that social media is more important to the average teenager than the church community.

Your Teen and the Right Time

(Many of these ideas were taken from the three links listed under Helpful Resources.)

Key Ideas – (1) Is the mobile phone more like a gun in the hand of a teen than a toy? (2) And there is an army of people who understand “addiction principles” and they are trying to seduce your child to use their products.

What Can Parents Do?