Ep. 221 When Someone Asks You To Help With Their Disorder 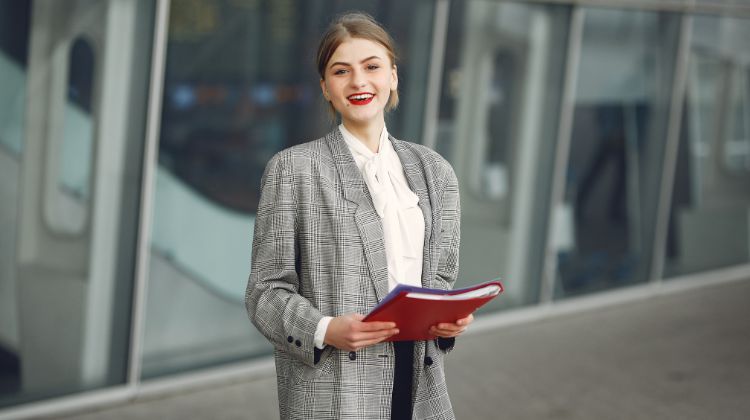 Shows Main Idea – The “disorder question” will continue to grow in popularity, whether someone is asking for themselves or someone else. How you answer someone who comes to you with a disorder will depend on your worldview, which there are two—secular and biblical. How do you help someone with a disorder? It’s not as complicated as you might think.

Just because someone does not label the problem biblically does not mean the problem is fallacious. Like a child trying to tell you that something is happening but does not know what to call it. They may name the problem improperly, but what they can see, feel, and experience is legit.

You will see this scenario play out when someone says they have a disorder, or they are asking a question about disorders. The problem they are asking about, whatever it may be, must be the point-of-focus, not the label they use to describe the problem.

A typical label comes in the form of an acronym like ADD, ADHD, OCD, OCDP, ODD, PTSD, and so forth. All of those “letters” point to real problems, which is why you don’t want to dismiss the question or the questioner because they used an acronym rather than biblical nomenclature.

Ideally, it would be great if folks used “Bible language,” but we don’t live in a biblically literate culture. And, to complicate matters, the secular world has done a much better job than Christians with their indoctrinating practices.

Some Christians tend to react to the culture’s encroachments poorly, rather than logically engaging the presenting problem with wisdom. For example, you’ll hear them splitting hairs between biblical counseling and Christian counseling, as though they are winning something.

We Christians can split, re-split, and re-re-split our hairs, so we have the perfect fine-tuning on our wordsmithing. Meanwhile, the culture is training our brothers and sisters in their way of thinking about the problems of the soul. While we are splitting our hairs, they are winning the war.

My point is that we must stop playing whack-a-mole because the inquirer did not frame their question with an exegetically precise label. We need to take them where they are, language and all, and begin a creative process of helping them see and respond to things biblically.

Key Idea – Their problem is real, no matter what they call it.

As you refrain from the temptation to shoot their unbiblical acronyms from the sky, you want to help them to see, process, and respond with biblical solutions. When it comes to psychology, there are only two competing worldviews: secular and biblical. You want to carefully instruct them on why the biblical one, which is a sufficiency of the Scripture worldview, is superior to the language and solutions of the DSM-5.

His divine power has granted to us all things that pertain to life and godliness, through the knowledge of him who called us to his own glory and excellence, by which he has granted to us his precious and very great promises, so that through them you may become partakers of the divine nature, having escaped from the corruption that is in the world because of sinful desire (2 Peter 1:3-4).

All Scripture is breathed out by God and profitable for teaching, for reproof, for correction, and for training in righteousness, that the man of God may be complete, equipped for every good work (2 Timothy 3:16-17).

With compassion and patience, you want to listen to what they are saying. They will describe to you what is happening. As they are doing this, carefully repeat their descriptors and analysis of the problem back to them, using biblical language. Let me give you an example.

Someone comes to you with a typical ADHD individual. Rather than admonishing them for using a “worldly acronym,” what if you listened to them talk about what is happening? You begin this process by drawing the sincere and concerned person out about what is happening with the “ADHD individual.” What you’re listening to is the language that they are using to describe the problem.

In this common scenario, they may talk about the person being impulsive, which is reacting with virtually no restraint, i.e., angry outbursts. They may also say he’s compulsive, which is doing things repeatedly like playing video games or picking up his phone every five minutes. In those two short descriptors—impulsive and compulsive, they have revealed to you a wealth of biblical information.

The Offering of Hope

When the Christian discipler begins to see the common sense and sophistication of the Bible, they will start to offer hope to the struggler. And rather than attacking them because they did not “wordsmith the problem” correctly, they will experience hope because of the biblical solutions.

At that point, they will listen to all you have to say. They will begin adopting your more precise and accurate language, in addition to your wise solutions. The way you can bring them to this kind of biblical thinking is by saying something like the following,

When you said that your child had ADHD, I was not sure what you meant. But when you began to describe his behavior, I saw these biblical themes running through his life that brought the clarity I needed to understand what is happening inside of him. Do you see how thinking biblically is so helpful? Things like a lack of self-control, lust, anger, self-righteousness, fear, and unbelief get to the heart of the matter. Do you agree?

But if you take a shot at them with the first words out of their mouths, you will not just lose them, but you will push them from the hope and help that the Bible offers. Too many counselors (disciple-makers) demand we present our problems accurately before we will help them. Contrariwise, if you help them first, they will learn to describe their issues accurately (biblically).

One of the problems that happen when Christians hear the “DSM language” from those seeking their help is the “intimidation effect.” The Christian quickly disqualifies himself from the potential redemptive process because they, too, have bought into the scientific model.

Ironically, though the Christian will spout Bible sufficiency like a mantra, as soon as someone drops an acronym on them, they go mute. So-called science wins because the believer cannot look past the fancy letters, and it does not occur to them to ask more questions, specifically about what is happening. Here are some things you want to know:

This solution to helping them is so simple that it gets lost. Isn’t this process that I am laying out to you how we always do counseling? For example, someone tells you that they are having marriage problems. What have they told you? Nothing, virtually. So what do you do? You ask more clarifying questions.

The struggling couple begins to tell you about the arguments, misunderstandings, lack of confession, broken promises, and disappointments. And you begin to see the whole story, inside and out. You know what’s happening, and you can help them biblically.

When the Spirit of truth comes, he will guide you into all the truth, for he will not speak on his own authority, but whatever he hears he will speak, and he will declare to you the things that are to come (John 16:13).