Ep. 395 God Does Not Become Sad When You Hurt 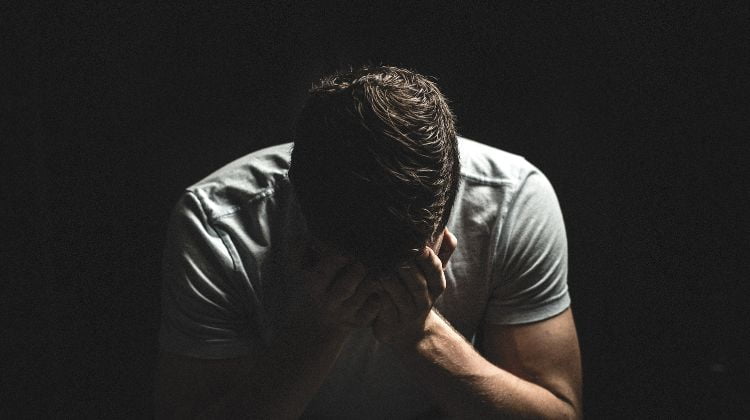 Photo: ©StockSnap from pixabay via Canva.com

Shows Main Idea – God is complete. He cannot be more or less than what He is at every moment. He is self-existing and not dependent upon or manipulated by anyone. The confusion comes when people misunderstand how the Bible uses human language to communicate what God is like, to help us understand Him. Some believers believe God is like them, i.e., capable of experiencing oscillating manipulated emotions. We don’t want a God so easily moved by fallenness or one we can command to bring justice to our sorrows.

Life Over Coffee · Ep. 395 God Does Not Become Sad When You Hurt; He’s Better Than That

Before recent times when we did not have so much emotional and empathic language, Christians did not think in psychologized ways.

To say that He had sadness as part of His nature would imply a privation or lack of blessedness, which when you think about it that way, it’s easier to see that it implies imperfection in the Lord.

For Him to become sad would be for Him to be vulnerable—capable of being affected (moved from one state of being to another) by His creatures. He cannot suffer. (Christ did suffer with respect to His human nature; that’s another facet of this conversation altogether).

Whatever happens to us comes from our Father’s hand and is for our good, so in that sense, He loves even the hardship that comes to us and He loves us, even as He hates the sin (privation of His image) in the sinning person who hurts us.

He is steadfast and immovable, and so may we be in Him (although not in the exact same way He is, of course). His impassibility is some of the best news ever.

Incidentally, my love for people around me is more stable now and less determined by their behavior. When I ask God to make me like Himself, impassibility is one of His perfections that I have in mind, and He has graciously answered me.

It’s okay to cry out to God and grieve. A lot of the Psalms are just that. But when we grieve, we still stand on the foundation of God’s goodness and steadfastness, knowing He loves us and will never let go. We go to Him knowing He will set our thinking right and help us endure, not that He will jump in and drown with us.

Abuse counselors will go to passages like Proverbs 6:16-19 and tell folks that they are right to hate their abusers because they are just hating what God hates. God is on their side. In this way, they become enslaved again, which is heartbreaking because this time they are imprisoned by their own sinful anger, which puts them at odds with God (James 4:6) and can lead to a hard heart and a noisy soul. They have the privation of God’s character, leading to discipline for the believer or judgment for the unbeliever. This is why you see so many of the shrill, angry, hurting Christian women on the internet. They believe falsely that they are modeling God’s own character as they lash out at everything and everyone around them.

Because God is immovable, He won’t let any sin go. Not one. Every sin will be paid for, either by the sinner or by the sinless Son of God. If you’ve been hurt, you can rest in knowing that the Lord will set everything right. If you are His, His love for you will never change. He will discipline you when you stray, but this is out of love for you, knowing that your greatest good is to be like Him. There you will find your joy and peace. It doesn’t exist anywhere else.

The word immoveable describes it best, and then add the word complete to it. We can’t move God because He is complete. He is complete love and justice. We can’t move Him to mete out justice the way we want it (sinfully) toward others. He is complete justice, and there is a payment for all crimes. It appears that some hurt folks want God to feel more (empathy) or react more (anger), not realizing God cannot add more to Himself and His justice, mercy, love, and goodness are as full as you want it to be, but you can’t manipulate Him to become a “god of your own making.”

Impassibility is a facet of God’s immoveability, which is a near-synonym for immutability, which can’t be separated from His aseity (being of or from Himself alone). And all of those things are essentially the same because God has no parts. You can’t reject any of the attributes without unraveling the whole sweater, as it were.

Our most vital need is for financial supporters. If you can help us, will you? We are doing more, and people are asking for more. To keep up, we must hire more while developing the resources to meet the demand. 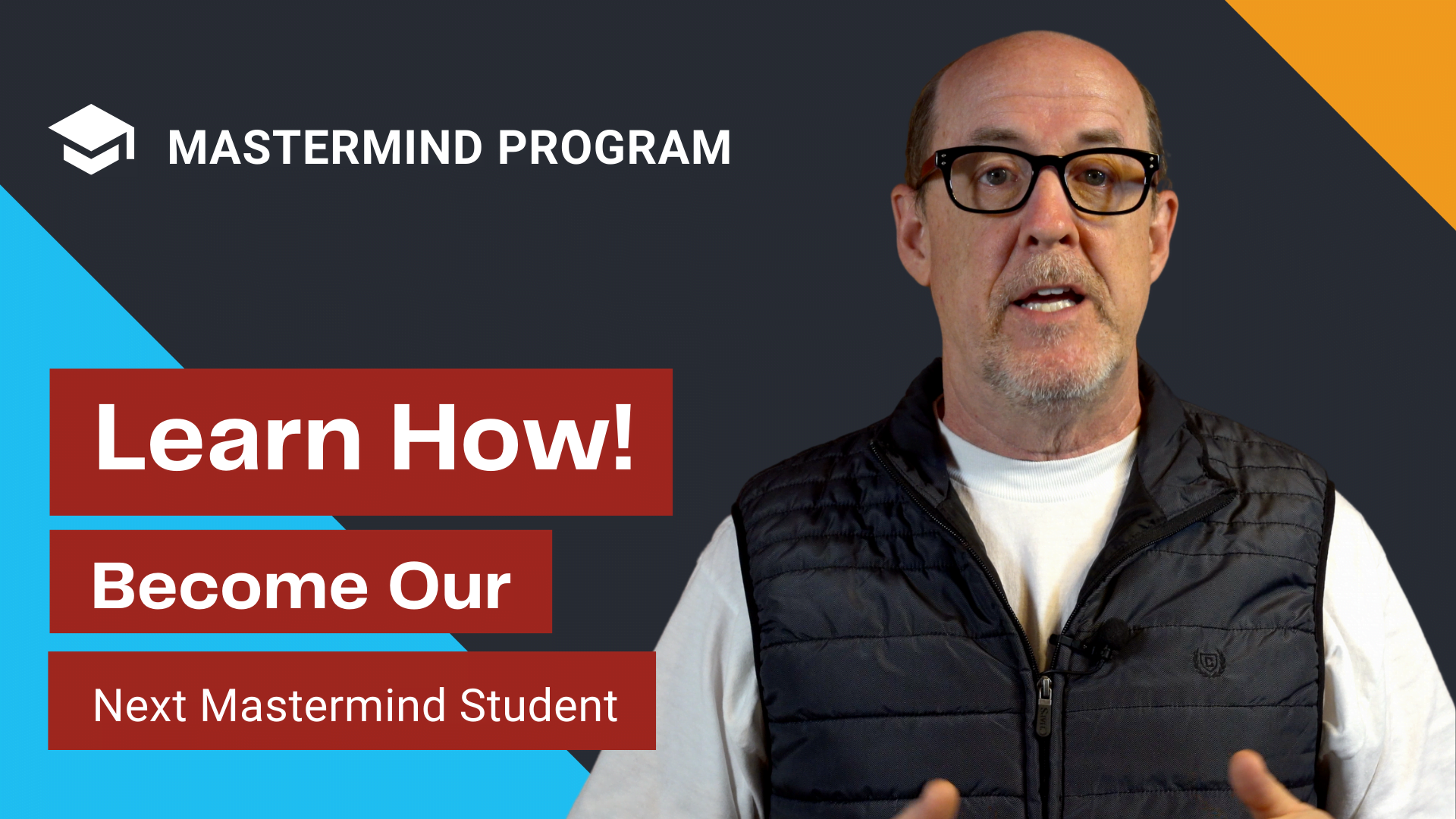