Ep. 47 Should a Pastor Beat and Abuse His Wife? 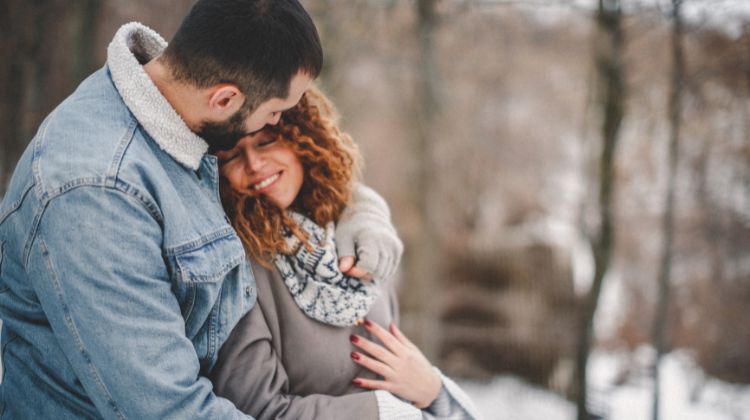 Shows Main Idea – If a pastor abuses his wife by beating her, is he wrong? Is there justification for hitting his wife? If you had oversight over him, how would you respond?

The scenario: Pastor beats his wife because she disobeyed him, plus she embarrassed him in public. The cause of the beating was his perception that she neglected their child, which could have caused harm to the child. The child is fine. The wife went to friends who saw the bruises the pastor inflicted on her.

The question: Should the denomination discipline the pastor/husband?

The concerns: The pastor has shown to be arrogant and authoritarian. But his church is flourishing. He has had an objective positive impact with some of the people in the community. When confronted, the pastor said there was nothing wrong with what he did since it was a custom in that part of the world to beat wives. Some people believed he should be disciplined while others did not. The divided opinion weighed heavy on the denomination decision makers. Furthermore, some believe suffering abuse is part of the Christian life, hence it’s okay.

Here are eight concerns, though this is not an exhaustive treatment of all that is wrong with this pastor, his marriage, and the denomination leadership.

This is not an exhaustive list of Scriptures and they are not in order of priority. You can hover over the verses to read them in a popup box.

The most important thing!

His wife is being physically and sinfully abused by a mean man. He is not qualified to be in the ministry and those who have oversight over him should mandate he receive help or they must bring disciplinary action. His wife and child may need to separate from him until he gets the help he needs and shows that he is being transformed by Christ.