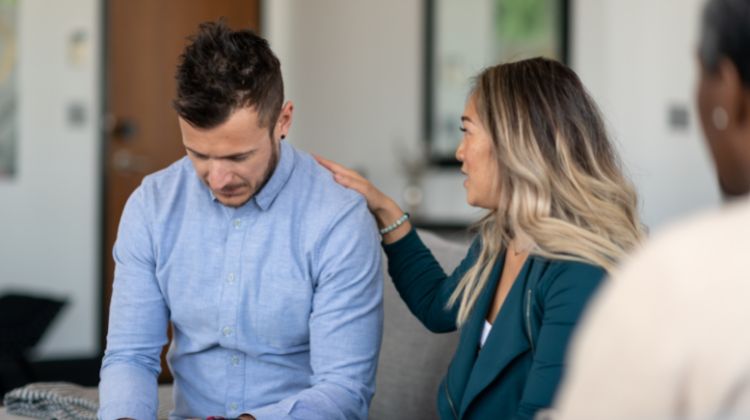 Biff won’t talk to his wife. He will go for weeks without saying anything meaningful. Mable calls it their season of “efficiency speech.” He only says what he has to.

He will answer logistical and practical questions that concern the home, but there is no communication as it pertains to personal interaction, relationship building, or mutual care.

The kids seem to ride the wave of their dad’s limited interaction with minimal difficulty though little Biffy, their five-year-old, shows signs of worry. While Biffy loves his daddy, he is confused by his cyclic behavior and never seems to know where he stands with his dad.

He did ask his mother if Biff was mad at him. Though Mable reassured him that his daddy was not angry with him, Biffy did not seem convinced entirely.

Mable said Biff has always been an angry man. Before they married, he would go through bouts of anger, which was mostly being silent. This type of anger is a sanitized version of “murder,” to use James’ terminology.