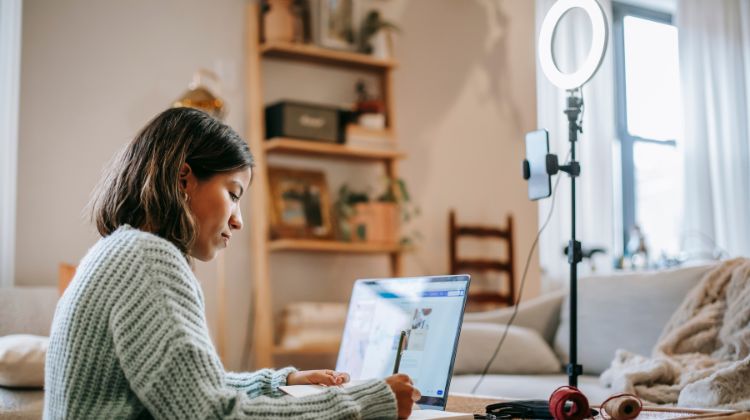 Shows Main Idea – At the request of one of our supporters, I have been producing a few podcasts on the cancel culture. She’s not the only one. Every caring Christian has concerns for what is happening in our society, specifically, the cancel culture. In response to those who want to know how to respond, here are ten helpful ideas when speaking against the progressive left.

Listen to the podcast

Life Over Coffee · Ep. 313 10 Helpful Ideas When Speaking Against the Cancel Culture

I appeal to you to become a supporting member of our community. We have many well-thought-out, culturally-relevant, and practical conversations on the member side of our site. If you have not subscribed to our member’s only forum, I appeal to you to do that now. We desire to help you work through these everyday struggles. Here are the ten things I told our supporting member. If you are a member and want to read or comment on this conversation, go here.

1 – (Calm Friend) If you think you were harsh at any point, I would ask you to run what you believe was harsh by a friend who will speak the truth to you. The friend you choose cannot be frustrated at the culture because they won’t see it if it’s there. They may even urge you to turn up the flame more.

You’re looking for a calm, objective soul. I have always asked Lucia about such matters when I sense a point I made was wrapped around an arrow that I’m ready to launch. She has been right 100 out of 100 times, which has helped tone me down when my passion is excited. Having a good “back-up friend” is priceless.

3 – (Blowback) You do recognize that speaking up will divide friends and family, but you must do more than “just acknowledge” (or know) that outcome. There is a difference between knowing something and self-censoring out of fear versus knowing something, acting on it, and reaping what you assumed would happen. There is an intuitive reason that folks don’t speak out: it’s because they know it will cause blowback.

4 – (Consequences) We have lost friends, supporters, and ministry advancement because of my positions on some issues. I’m not just speaking about political issues, but my takes on abuse, counseling, and [fill in the blank with anything that you believe].

It does not matter what the subject matter is; if you have a position and share it, there will be folks who disagree. This reality is why so many Christians keep their mouths shut. They are fearful and don’t want the bother of relational conflict.

5 – (Perseverance) There is a way to speak out, and I have done this well at times and awfully, too. I regret some of the ways I have spoken about some things in the past, but my failures do not keep me from speaking out. I hope to learn to communicate well and keep on doing it.

Christ would not want any Christian to take their light from the hill or dilute the salt they should share. Christians should speak into every matter that pertains to life and godliness. I have more respect for those who try and do it poorly than those fearful souls who don’t.

6 – (Maturity) One of the best that I have seen at sharing divisive truth is Franklin Graham on Twitter. He is not snarky, sarcastic, mocking, jesting, or crude. He does not get into spats. He shares the truth and moves on. I aim to be like him when it comes to communicating God’s truth in the public space.

7 – (Shrouding Truth) Too many Christians have a divisive edge on them, and if they are national leaders, they spawn followers with a similar kind of attitude. This persona hurts the cause of Christ. I’m not talking about shying away from the truth, as I have been making that case.

I’m speaking of an unmistakable attitude of smugness, arrogance, and self-righteousness that shrouds truth. These folks have succumbed to the Twitter-vibe or common tactics of the other side.

8 – (No Retreat) You, I, and millions of others must determine that we will speak out. We’re going to do it imperfectly. We must admit when we’re wrong, but we cannot back down from what we know to be true. This perspective was the attitude of all the martyrs who have gone before us. It is the attitude of Christ.

The most significant issue for today’s Christian is that we’ve lived in the primarily unchallenged luxury of Christianity, nestled in a country that had our backs. That day has passed, and now we are exposed, vulnerable, afraid, censored, and self-censored. —Rick Thomas

9 – (Study Others) There are many who do not know our Christ, and they are speaking out in ways that we should emulate. I watched a ninety-minute interview that Jordan Peterson did with Abigail Shrier. It was worth every minute of my time for many reasons. Abigail is one of those non-Christians who does not cross all our t’s or dot all our i’s.

But she is laying her reputation, livelihood, safety on the line for the sake of teen girls who are making a life-altering mistake. Abigail’s last plea in the interview is emotionally riveting and worth our emulation.

10 – (Choose Context) I choose the medium where I talk to folks about issues, and I have rules for doing it. The platform I choose is our forums, which I know that everyone does not have. Additionally, I never debate anyone on Facebook or any other social media space. There are two reasons for this:

Of course, some will produce anecdotal evidence about a changed soul. Great. But in the macro, it’s a time-waster where the believer could steward their time in a more redemptive fashion than scrolling streams and talking to folks who, mostly, have no desire to change. I will not, by the grace of God, participate or perpetuate the shrill on those platforms.

It’s hard to respect people who spend so much time on these platforms. Folks like Graham and Shrier understand those mediums. They put stuff out there, but they spend their days producing sound content or changing lives (Samaritan’s Purse in the case of Graham).

Un-visioned Christians argue on Facebook. With many of them, you’ll find a pattern: they enjoy argumentation, or they have no redemptive purpose other than scrolling and trolling. If they don’t have a ministry yet, it would be better to swap Facebook time for prayer time.